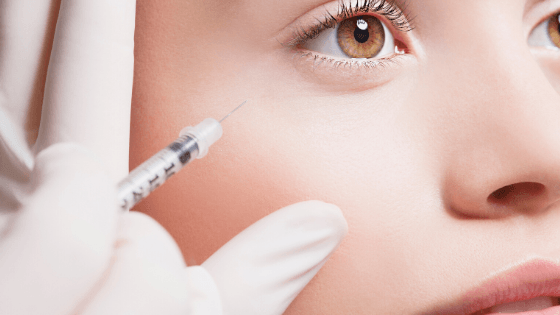 How Does Botox Work?

Botox has become a very popular beauty treatment, used widely by men and women to help alleviate the signs of ageing that come about naturally. It’s safe, quick, and painless, and is injected into the areas to be treated carefully by trained practitioners. What is Botox, and how does it work? The origins of this ‘wonder treatment’ may surprise you, so let’s start by getting to the root of what it is, and then we’ll talk about how it works. 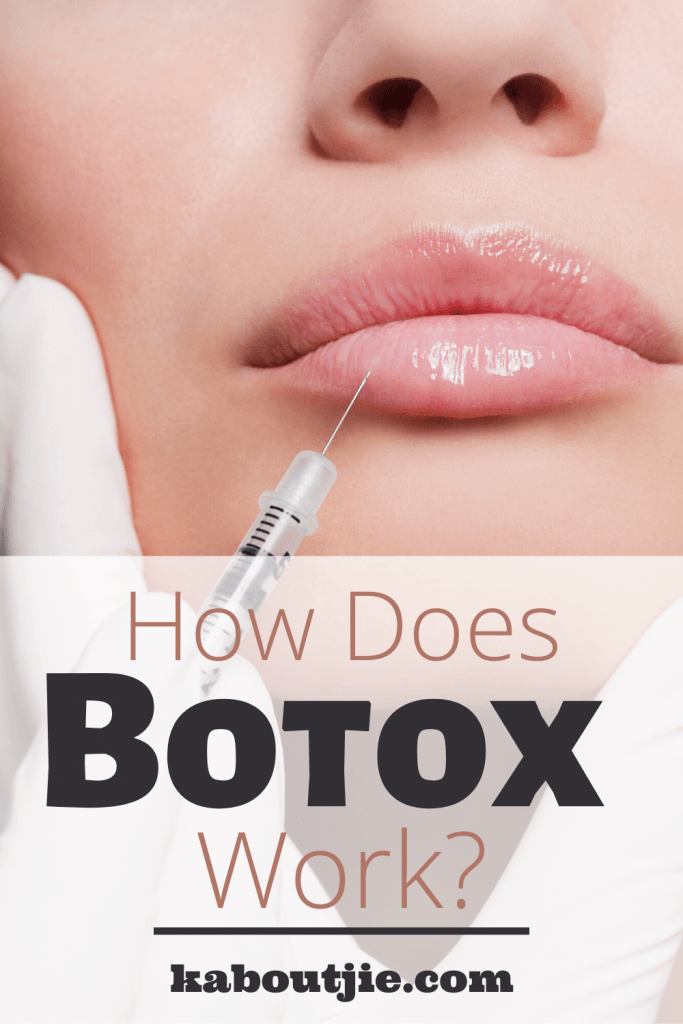 Botox is short for Botulinum Toxin, which is a type of bacteria. Yes, you read that right: toxin. It is, in its pure form, toxic. In fact, that’s an understatement, for Botulinum Toxin is in fact the most poisonous substance known to exist. Why, then, are we routinely having it injected into our faces yet remain alive? Because the form that we use for beauty and medical reasons – more on those in a moment – is not pure Botox, it is ‘watered down’ to an extreme degree. It is also carefully regulated and is injected in such a way that it does not enter the bloodstream.

Botox in pure form would, in fact, not only kill you as an individual, but if you had a small amount – perhaps a couple of hundred grams (some estimates say much less, some say more) – you could kill everyone in the world. That’s almost 7 billion people. But we don’t want to scare you – we want to tell you that Botox works, is safe and is worth trying to get rid of those wrinkles, and it is safe. It is carefully regulated by the relevant medical authorities and can be used only by licensed practitioners. So, how does Botox work? Let’s take a closer look.

Botox is a neurotoxin. That is, a toxin that has an effect on the nervous system. If you ingest or are affected by Botox, it will result in you suffering from Botulism. Botulism can kill, yet it is not infectious and can only come about as a result of actually ingesting the bacteria. However, you stand no chance at all of catching Botulism from a Botox injection. It simply cannot happen.

How, then, does Botox help with wrinkles and age lines, which are its primary uses in the cosmetics world? To get to the root of this we need to look at what Botox does to your muscles, and the best way to understand this is to examine its uses in the world of medicine.

Before we go on, if you’re still not sure about the safety of Botox we recommend you read this information from the NHS in the UK, who offer it widely for cosmetic use, and where it is also used for the procedures we are about look at. 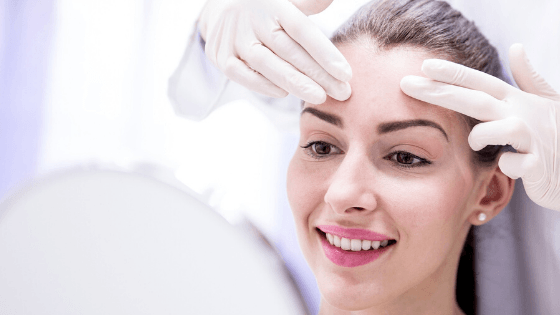 In its extreme form – i.e. when a patient contracts Botulism – the result is that the toxin has a devastating effect on the muscles, effectively paralysing them by cutting off the ‘transmitters’ that are sent by the nervous system to tell them what to do. Paralysis normally begins in the facial muscles before spreading to the limbs, and in some cases can hinder breathing – which also requires the muscles – causing respiratory failure, and death.

Now, let’s reduce that alarming statement and imagine we are using Botox in its medical form. If somebody suffers from conditions that involve problems with the muscles – such as cerebral palsy, spasms, and many forms of involuntary spasticity – then they may be treated with a very, very mild form of Botox, created especially for the purpose. If we remember that Botox in its pure form completely paralyses the muscles by stopping those neurotransmitters, think what could happen if just a minor amount of the neurotransmitters could be halted, in a controlled fashion.

The result is that the brain reduces its signals to the muscles – which are being over-worked – and therefore relaxes them. So, that’s how Botox is used in medicinal terms, but how does that translate to your cosmetic treatment?

How Botox Works for Cosmetic Treatments

Now we know what Botox does – it affects the muscles by way of interrupting the neurotransmitters that pass information to them – we can begin to see how a Botox injection works its magic. The medical version of Botox – used for muscle treatments – is very much watered-down, and the cosmetic Botox even more so.

The substance is injected into the areas of the face where lines occur. This is commonly around the forehead and chin, the corners of the eyes and the neck, and other areas where lines are found. It is injected using an exceptionally fine needle, in incredibly miniscule quantities. As we have mentioned it is practically painless, but for some people it can be a touch uncomfortable. Some patients choose to take a mild anaesthetic to combat the discomfort.

So, when the Botox is injected, it effectively freezes the muscles in those areas – but only for a temporary duration, as the muscles will come back to full use in a short time. The result of this is the inability of those muscles to contract during the effect of the Botox. As this is usually a few days, what happens is the skin and wrinkles in the region of those muscles will soften, and relax, and the lines will vanish. It’s as simple as that!

Botox takes effect quickly – usually over a few days to a week – and does need follow-up appointments for the best results. As a session takes a mere 10 minutes, this is now big hardship – you can have your Botox done in your lunch break!

That’s Botox explained in simple terms: it’s a carefully controlled form of bacteria that temporarily freezes specified muscles, has been clinically trialed and tested and is deemed safe for use in almost 100 countries. It acts very quickly and does the job it is claimed to do, so if you want those lines removed from your face, talk to a local Botox practitioner, and arrange a consultation.

Get Your Glowing Skin And Hair From Korean Diet 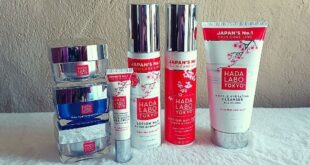 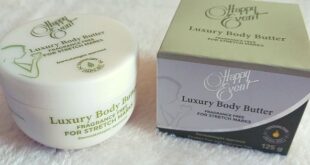 8 Winter Hair Care Tips You Might Not Know About

From enjoying the Christmas wonderland to having a cosy night at the cottage, winter offers …